Happy Leap Year. We just picked up an extra day in 2020, which is exciting because there’s so much going on. With a Ryder Cup and the Olympics, the 2020 golf year is extra jam-packed.

Kicking things off is golf’s unofficial fifth major, THE PLAYERS Championship (March 12-15), which for the 39th consecutive year will be held at TPC Danzante Bay’s sister course in the TPC network, the Players Stadium Course at TPC Sawgrass. One of golf’s most challenging venues, the renowned Pete Dye design with the famous “island green” par-3 17th hole has never produced a back-to-back winner. Tasked with ending this ominous streak is Rory McIlroy, who in 2019 became the 15th first-time winner of the event in its last 16 years.

Next up, of course, is the Masters (April 9-12) at you know where, followed by the PGA Championship May 14-17 at another TPC course, San Francisco’s Harding Park, a public course. This year’s PGA is the first major to be held at a TPC, although the cypress-tree-lined course is no stranger to big events, having hosted the 2009 Presidents Cup and 2015 WGC-Cadillac Match Play, also won by McIlroy.

Defending champion Brooks Koepka hopes to become the first player since Walter Hagen to win three consecutive PGA Championships. It’s quite a record, but still wouldn’t quite catch Hagen, who won four in a row from 1924-’27 during the event’s match-play era. Besides Kopeka, the only other player with consecutive PGA Championships in the stroke play era is, no surprise, Tiger Woods (1999-2000, 2006-2007). 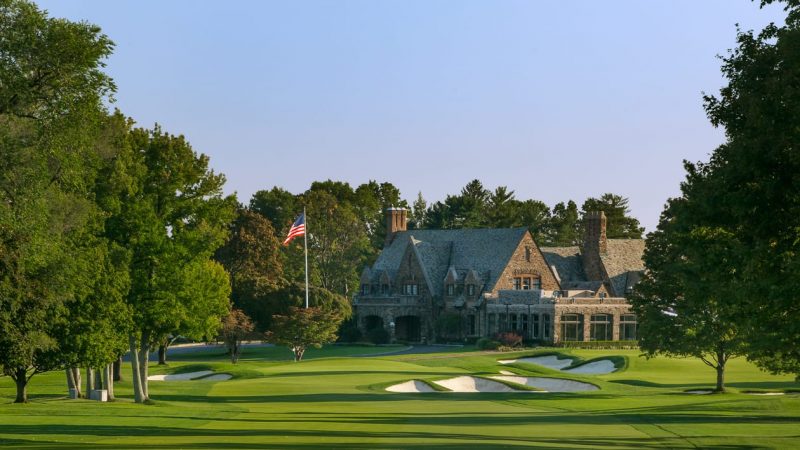 Crossing the Atlantic, this year’s Open Championship also returns to a familiar venue, Royal St. George’s in southern England, which is hosting for the 14th time and first since 2011. And just two weeks later, 60 of the world’s best players will compete for gold in the 2020 Summer Olympic Games in Tokyo.

Golf made its long-awaited return—112 years—to the Olympic Games in 2016 in Brazil, with Great Britain’s Justin Rose capturing the gold medal. Thirty-four nations took part in the men’s competition, including Mexico, which was represented by Rodolfo Cazaubon, who finished 30th. This year’s games will allow the world a rare peek at golf in Japan, specifically the challenging East Course at Kasumigaseki Country Club, about an hour outside Tokyo.

Last but certainly not least in 2020 are the 43rd Ryder Cup Matches, coming for the first time to Whistling Straits (Straits Course) in Kohler, Wis., from September 25-27. Wisconsin native and U.S. team captain Steve Stricker will try to help the American squad forget its disastrous showing in Paris two years ago, when the Europeans swept Friday afternoon’s foursomes and never looked back, trouncing a heavily favored American squad, 17-1/2 to 10-1/2. Europe has won 9 of the last 12 matches, although the Americans have taken two of the last three on U.S. soil. 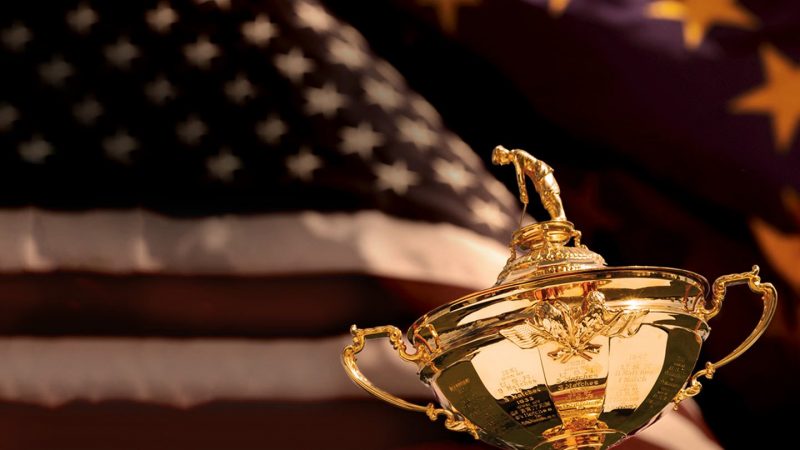 One thing you can say for sure about the Ryder Cup Matches—and, in fact, all 2020’s big events—is that they’re sure to be exciting right to the last putt.

Aug 18 TPC = Tournament Players Club. What does it mean to...
Previous Post Next Post
All together now… . . # golfcourse #mexico #mexi